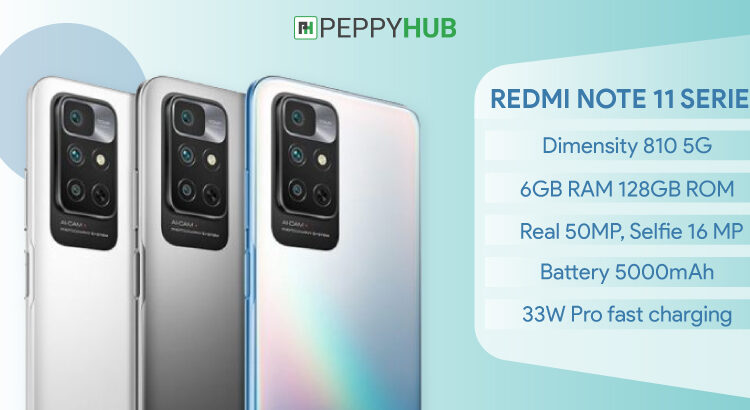 The Mediatek Helio G96 SoC can be featured in the Redmi Note 11 Pro with 6GB RAM and 8GB RAM, according to Yogesh Brar. A 6.6-inch FHD+ AMOLED display with a 120Hz refresh rate is expected on the tablet. In terms of photography capabilities, the future smartphone might come with a 108MP quad-camera configuration on the back. The phone will come with a 5000mAh battery that supports 67W rapid charging. It is compatible with Android 11. Now you know all about Redmi note 11 series price, availability, and specifications. There has been a recent launch from Xiaomi, which is also at a great price. i.e, Xiaomi Redmi 10 prime price in India.