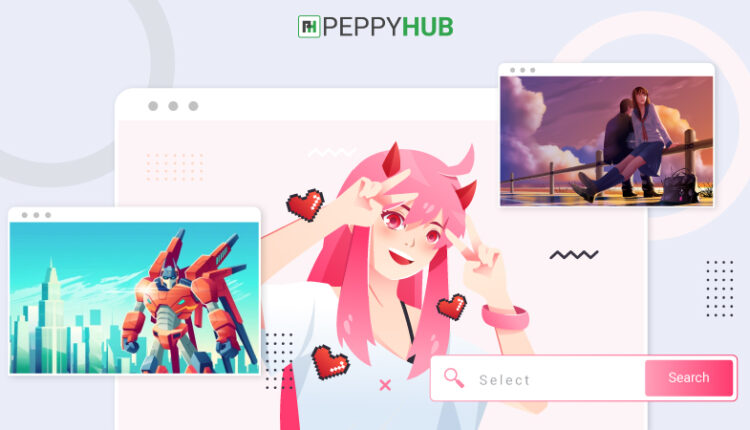 This is a helpful guide to the Best Free anime websites to watch online. To watch anime online, choose from the following Anime Streaming Sites:

Do you have trouble finding your favorite anime to watch on the internet?

You’re not alone, to be sure. Outside of Japan, hardcore anime lovers frequently have difficulty finding the anime they want to watch since it isn’t accessible in their area.

If you are even somewhat aware of the devoted fan following that anime has amassed over the years, you can imagine how frustrating it is to be unable to watch anime online.

Anime Websites Where You Can Watch Free Anime

Fortunately, the Internet and the arrival of massive streaming services such as Netflix and Amazon Prime have made access to this important aspect of popular culture much easier than previously.

Anime shows used to be limited to a Japanese audience or broadcast in brief episodic bursts on prime-time television. These have now found homes on worldwide anime streaming sites, bringing the anime-watching experience to a global audience in its purest form.

Popular episodes such as ‘Dragon Ball Z’ and ‘Naruto’ are now available uncensored on a variety of anime streaming sites.

Here’s a list of the finest anime websites to watch on the internet. Let’s get started.

Crunchyroll.com is a popular anime website that allows users to search for and watch free anime dramas and cartoons. This platform is available in a number of significant locations, including the United States, Philippines, India, the United Kingdom, Canada, Australia, and others, and it supports a variety of languages, including English, Dutch, French, and Italian. Users may watch drama episodes, leave reviews for animation series, and post videos on social media sites like Facebook and Twitter.

Amazon Prime is a worldwide marketplace that allows you to easily purchase animated movie CDs from a variety of performers and directors. Users may search for and watch anime in HD and 4K resolution in a variety of languages, including English, German, French, Japanese, Korean, and more, as well as a large choice of subtitles.

Contv is a web, iOS, and Android application that allows users to view animated videos, original series, genre movies, comics, and more. This software is presently only available in the United States, although users in geo-restricted locations can utilize the VPN function to access it.

9anime is one of the tops and free anime websites to watch online, with a variety of genres to choose from, including action, comedy, drama, games, and more. This website allows users to look for current, forthcoming, and most-watched movies, as well as filter their videos by season, year, quality, kind, and language. This website is now available in the United States, the Philippines, the United Kingdom, Canada, Australia, the Netherlands, Malaysia, Singapore, and a number of other countries, allowing users to view quality movies, TV shows, and OVAs (Original Video Animation).

Another of the top anime websites is Animedao, which allows users to search for and watch popular anime movies in both English and Japanese. This website, which is now available in the United States, the Philippines, the United Kingdom, and Singapore, provides notifications of new anime, dark and light themes, and alphabetical browsing of animations.

Masterani is a website with a user-friendly interface that is accessible from anywhere in the world and is considered one of the quickest sites for streaming infinite amines. Users may view and learn about anime without having to register or provide any more information.

Kissanime.ru, like other anime websites, allows users to search in a variety of categories such as action, comedy, dub, adventure, and more, as well as utilize an advanced filter to find videos by name, genre, and status. On the website, visitors may watch anime films and request their favorite animation pieces. This website is presently available in the following countries: the United States, the Philippines, India, the United Kingdom, Canada, Australia, and others.

Anime Planet is a free anime online platform with 45,000 animation episodes that is currently available in all major locations. Users may either browse the series or make a list of them. Users may also get animation recommendations, as well as the top-rated amines, via this portal.

My Anime List is a website that gives evaluations and suggestions for animated film clips. Users may search for various clips using movie characters and watch promotional videos, which is currently available and used internationally. On this site, consumers can also receive notifications about future movies. It’s also one of the greatest anime sites on the internet.

Anime Frenzy is one of the anime websites that allows you to stream anime on your phone. This website also offers users numerous categories such as Anime, Cartoons, and Movies, allowing them to easily search and view the most recent anime from a list of clips available on the internet.

Chia anime website, which is available and utilized all around the globe, offers over 1000 anime for online streaming in excellent quality in a variety of genres, including adventure, comedy, magic, space, and more. Users may enjoy and view the most recent and most popular movies, as well as new anime series, without any hassle.

Tubi tubi. tv is now available in the following countries: the United States, Philippines, India, Mexico, Canada, and Australia. Users may search for animated movies on Android and iPhone devices using this website of the Japanese movie library, which includes everything from historic blockbusters to new series. This website also allows users to watch the most popular and freshly added clips.

Anime Lab, which is presently accessible in New Zealand and Australia, offers movies and series in a variety of genres for Android, iPhone, and a variety of other devices, including action, adventure, horror, idol, drama, and more. This anime internet platform is a collection of popular, dubbed anime that allows users to watch thousands of episodes or stream the most recent series within hours of their broadcast.

Anime Heaven is a mobile-friendly interface that allows users all around the world to view movies on their smartphones. Users may browse the platform’s online library, watch a series of anime, and even download anime in high-quality format through Google Drive. The performances are streamed without any adverts in the videos on this site.

Anime Take allows viewers to easily navigate the site, which includes a variety of genres such as action, adventure, comedy, and more, from an online library of free series and movies. Users from all around the world may view movies with English subtitles that are accessible on the Internet, as well as receive notifications about new films.

Animefreak.tv is a globally accessible website that works with Firefox and Internet Explorer. This website allows users to search for animation series by genre, make favorite animation lists, and watch clips without having to wait for them to buffer. On this website, visitors may search and watch the most recent anime episodes.

Hulu is a globally accessible anime website that offers ad-free, limitless streaming of TV series and movies on TV, phone, laptop, and tablet. Users may download the titles to watch them on their preferred devices while they are not connected to the internet. On this platform, customers may get a tailored TV experience as well as live TV with 65+ popular channels.

Users may search for anime by day, week, or month on the Gogoanime.io portal and watch free recent releases, dubs, and Chinese animation programs. This anime website has a wide range of genres, including action, automobiles, horror, drama, games, kids, and more. It is now accessible in the US, Philippines, India, the United Kingdom, Singapore, and other countries.

Users may stream and enjoy Amines on their devices by visiting the free anime websites to watch online listed above.

3 Best Ways to Record Webcam on Mac and Windows 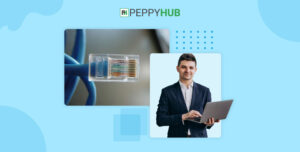 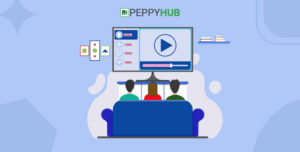 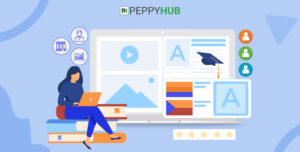 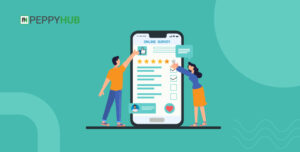 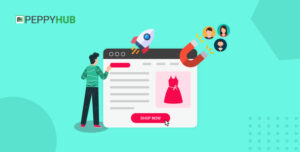 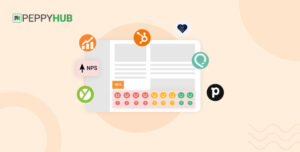