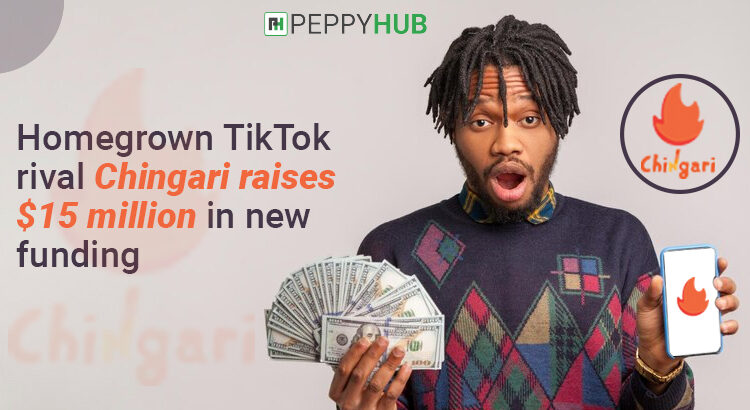 This fresh round of funding will be used to improve and integrate new in-app features, develop the backend technology team, and boost marketing campaigns for 2022, according to the app.

Chingari raised $13 million in a pre-Series A investment headed by OnMobile Global in April of last year.

The majority of the additional investment will be used to improve the app’s technology, launch new features, and bolster the backend tech team by hiring the best expertise in artificial intelligence and machine learning, with the goal of significantly enriching Chingari’s user experience, according to the company. Since Chingari Raises $15 Million in Funding its fame is on top.

Another crucial area of concentration is to expand marketing activities in order to enhance the brand’s reach even further into Bharat’s roots by making it a favorite among tier III and IV audiences, according to the report.

The app plans to launch its Live-streaming, Socio-commerce, and Audio chat features in the near future, which will help creators increase viewer engagement and open the door for top brands and companies to collaborate with the app and its creators, ushering in the next big phase of the creator economy, according to the company.

The $GARI (crypto token) from Chingari will be listed on six worldwide exchange platforms, including FTX, Huobi, Kucoin, OKEX, Gate.IO, and MEXC Global.

“This fresh financing will enable us to provide our community with an immersive user experience,” stated Sumit Ghosh, co-founder, and CEO of Chingari. “Having reputable new names support us in the market is incredibly encouraging, and our existing investors have promised to expand their shares and assist us to achieve fresh heights.”

With the exponential increase in users over the last two years, he noted, the firm feels it has the potential to become a household name in India and is focusing its technological and marketing efforts toward that end.

The firm now has over 35 million monthly active users (MAUs) and plans to increase that number to more than 200 million by the end of 2022.

Chingari Raises $15 Million Funding also wants to expand its local content inventory by deploying more than 20 languages on the platform, in response to the increased demand for regional content in India.

Top 10 Best Inventory Management Software To Use In 2022