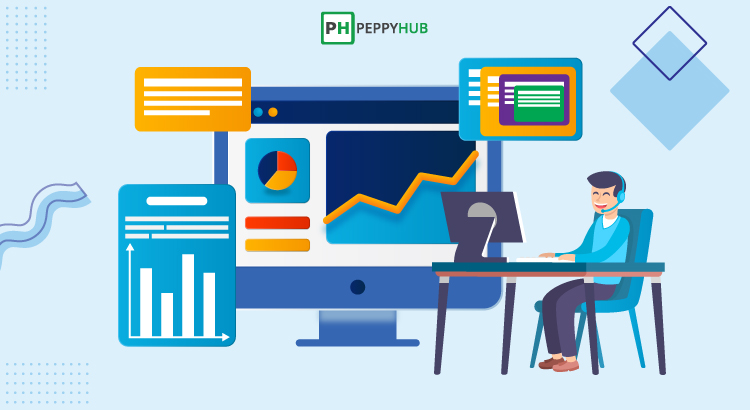 By the end of July, Advertisers will not be able to create new BMM keywords.

Like bid and status, attributes can still be updated, but you’ll have to turn to phrase match if you want to alter the keyword text.

An illustration of BMM and phrase match keywords under the new treatment announced in February.

Earlier, when Google Ads initially announced that it was expanding phrase match to add BMM traffic, the company also said that advertisers would not be able to produce new BMM keywords after the new behavior rolled out globally. However, advertisers can still modify attributes of their BMM keywords, like status or bid, but editing keyword text will need changing the keyword to phrase match.

Google’s tools and recommendations for transitioning your keywords.

Google suggests consolidating duplicate keywords and shifting your BMM keywords to a different match type so that it’s simpler to manage your account in the future.

The workflow for switching BMM keywords in Google Ads.

When a BMM keyword is transformed, it is removed, and a new keyword in the selected match type is created. This suggests that the new keyword’s statistics will start from scratch, but advertisers will still see the historical performance metrics of the displaced BMM keyword.

Why You Should Care

This appears to be the final step in ending support for BMM keywords. Advertisers still combining new keywords with this match type will transition to a separate match type in late July.

Since existing BMM keywords are already being managed under the expanded phrase match behaviour, it’s a good approach to convert your keywords if you haven’t already. This will allow you to start gathering new keyword stats sooner rather than later. In addition, it may make account management easier because you’re no longer struggling with a deprecated match type.

Do you need to enhance your keyword management process?

Google July 2021 Update Has Rolled Out

Best Order Management Software for your business in 2021

15 Best Data Migration Software For You in 2021